Inventor, MRI scientist, engineer, medical device specialist, and entrepreneur…these are just a few of the words to describe Dr. Randall Jones. He is also an ex NBC warfare officer, a member of the VFW and American Legion, a CEO, an avid fisherman and outdoorsman, and a sought-after speaker and author.

After a celebrated 11 year stint in the military, and later schooling as a non-traditional college student, Dr. Jones launched his own entrepreneurial endeavor which led to the creation of more than 19 patents that have changed the medical industry as well as starting several companies that are disrupting the way we diagnose, treat, and think about disease.

Dr. Jones lives in Omaha with his wife, Melanie. In addition to running his successful company and his continued work advocating for a new healthcare system, Dr. Jones is available for speaking engagements, creative consulting, and interviews. 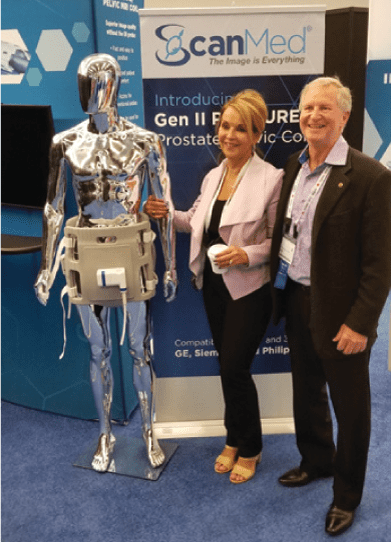 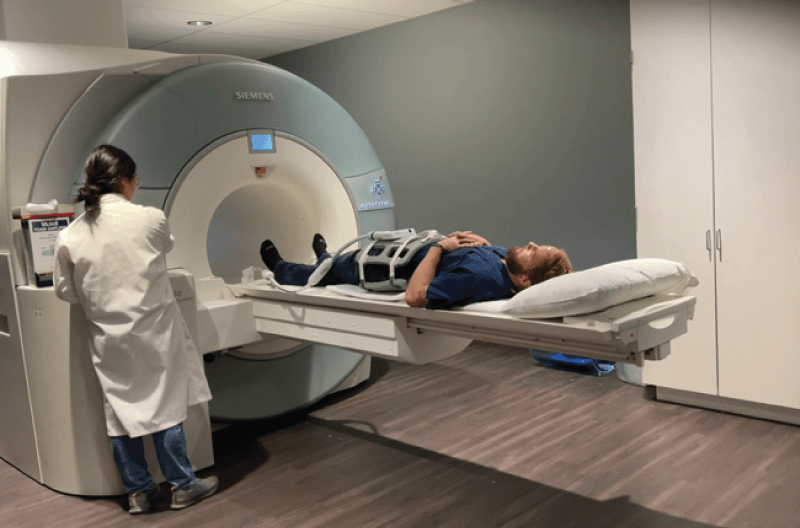 Dr. Jones has started three medical technology companies. ScanMed develops prostate/pelvic MRI coils that significantly improve patient comfort and the successful detection and diagnosis of life-threatening diseases such as prostate cancer. FirstScan has demonstrated the cost-effective methods and utility of innovative cancer-screening techniques utilizing MRI to identify disease in its earliest stages. Bot Image has created artificial intelligence that enhances and improves the accuracy of technicians and radiologists who read MRI scans. The combined innovations of these three companies has changed how medicine is practiced and saved countless lives.

In addition to his work as an entrepreneur and CEO, Dr. Jones has been a tireless advocate for changing a healthcare system in crisis. “There’s too much emphasis on quantity instead of quality,” Dr. Jones explains. “There are too many folks in big corporations who are on the take. These major manufacturers and the insurance industry tilt the system in such a manner that it discourages managers from making decisions that would significantly improve their operation and how healthcare is delivered. That’s a powerful statement to make, I know, but that’s been my experience. My hope is to make a compelling case that there are ways to change the system and come out ahead. Whether you’re a CEO, a manager, or a clinician, I want to show that it’s possible to look at the problem and a solution in another way.”

Dr. Jones also seeks to be an advocate with the growing number of American voters who consider themselves near the middle of the extreme right and left of our current political spectrum. Dr. Jones believes that we live in a great nation that is in need of life support. Through educational efforts and grass-roots advocacy, Dr. Jones seeks to provide a needed voice in politics. His main areas of concern, along with healthcare reform, are global climate change, the role of the U.S. and NATO in combating dictatorships and being a strong force in the Centrist Voter movement. 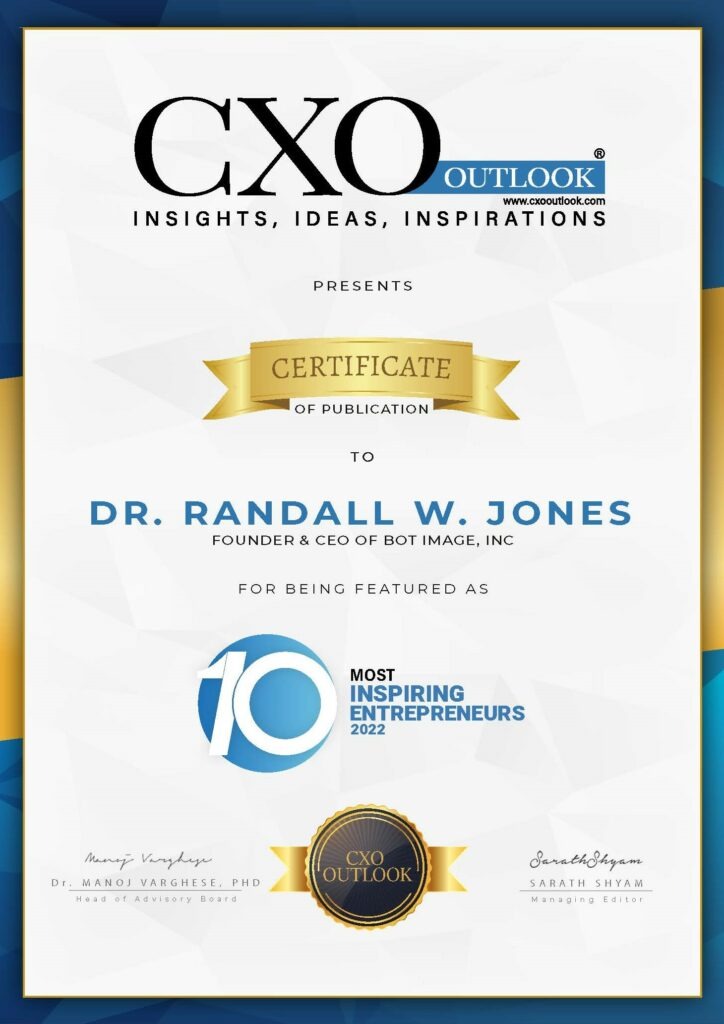 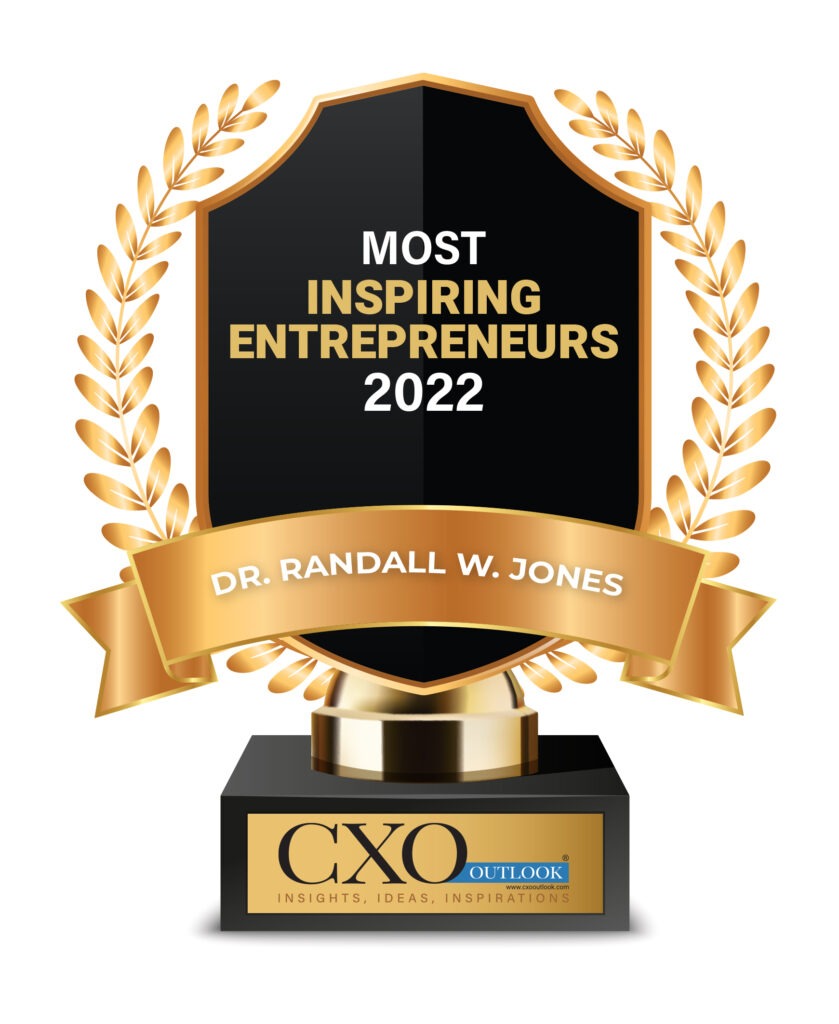 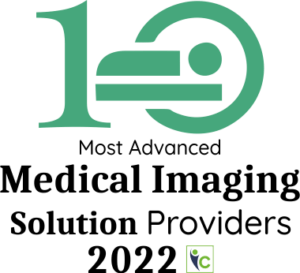 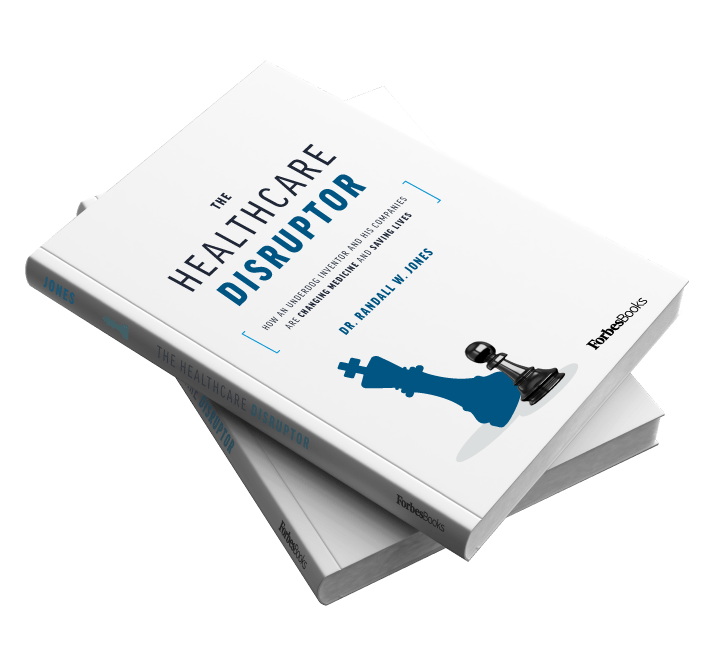 To further his mission to speak the truth and disrupt the healthcare system, Dr. Jones has proudly published the book The Healthcare Disruptor. The book chronicles his struggles fighting against big business and the healthcare system to get his innovative technology approved and the ways he came to the realization that our system is broken. A true David vs. Goliath story, his book will inspire as well as ignite the imagination and encourage others to stand up and speak out.

Dr. Jones sees the epilogue of his book as his patriotic mission and call to action for those who see the need to remove politics from the healthcare system and start enacting real change on a grassroots level. He encourages his readers to call out the corruption that has crept into our political system and spilled over into healthcare. He explains how we can and must change the system quickly not only to save lives and ensure that medicine is left to the researchers and physicians, and remains based on science and facts. This starts with addressing the on-going destabilization of our political processes. He proposes we do this in three immediate steps:

Step one: Insist on truth-telling by politicians and so-called “news” organizations.

Step two: Institute massive information campaigns and empower the true credentialed experts in their fields to tell the whole truth about issues affecting our electoral system, the health and welfare of Americans, human kind and of our planet.

Want to learn more or be part of Dr. Jones’ grassroots initiative to enact real change in our healthcare system and in the world? Buy his book or reach out to him today to schedule an interview or book him for a speaking engagement.